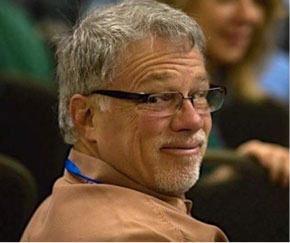 Jeff Hays is a serial entrepreneur and filmmaker with a long colorful history of visionary projects.

He has been producing films for over twenty years and is best known for his controversial documentary “FahrenHype 9/11,” which was the response to Michael Moore’s film “Fahrenheit 9/11.” In his film, Jeff involved such high-profiled individuals as Ron Silver, Dick Morris, Senator Zell Miller, Mayor Ed Koch and a host of others. This film received rave reviews from the NY Times, Variety and other media outlets.

Jeff then produced “On Native Soil,” working as both producer and executive producer. “On Native Soil” received rave reviews from both critics and viewers, culminating in Jeff being short-listed for an Academy Award nomination in 2005. The film was sold to Lions Gate and continues to sell today. 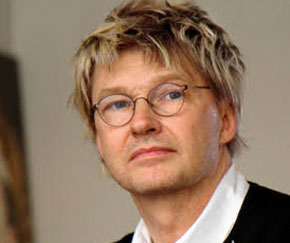 Bobby Sheehan began his eclectic career in high school when he created fashion videos and print campaigns for the New York fashion emporium, Parachute.  While attending New York University’s Tisch School of the Arts, Sheehan opened his own production company where he directed and produced a wide variety of motion picture work, all the while continuing his photographic career capturing the punk rock scene.  His photos of the Clash, Ramones, Blondie, Ultravox, 999, Elvis Costello, and all of his fellow rebellious friends were features in such publications as: Circus Magazine, Creem Magazine, The Village Voice, Soho News and New York Magazine.  An early fan and supporter of Sheehan was none other than Andy Warhol who contacted Sheehan to collaborate on a film that never happened due to Warhol’s untimely death.